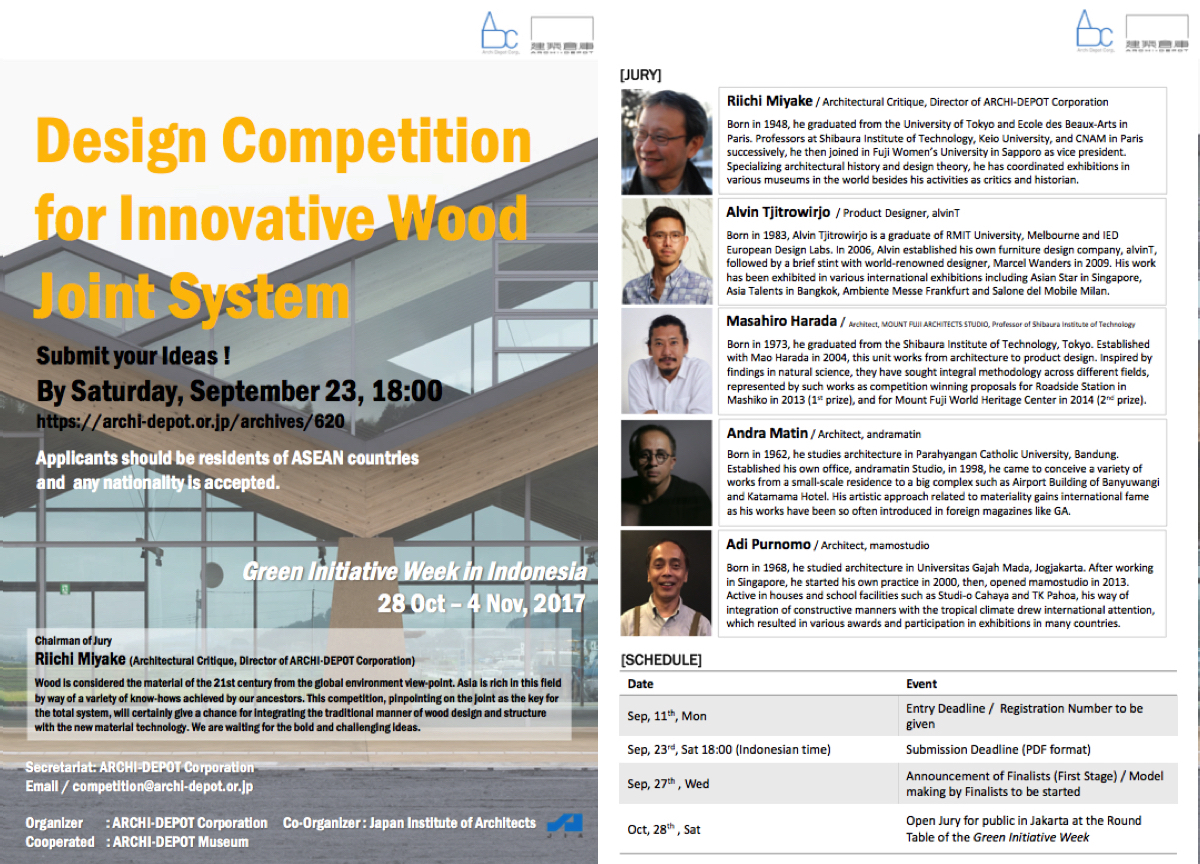 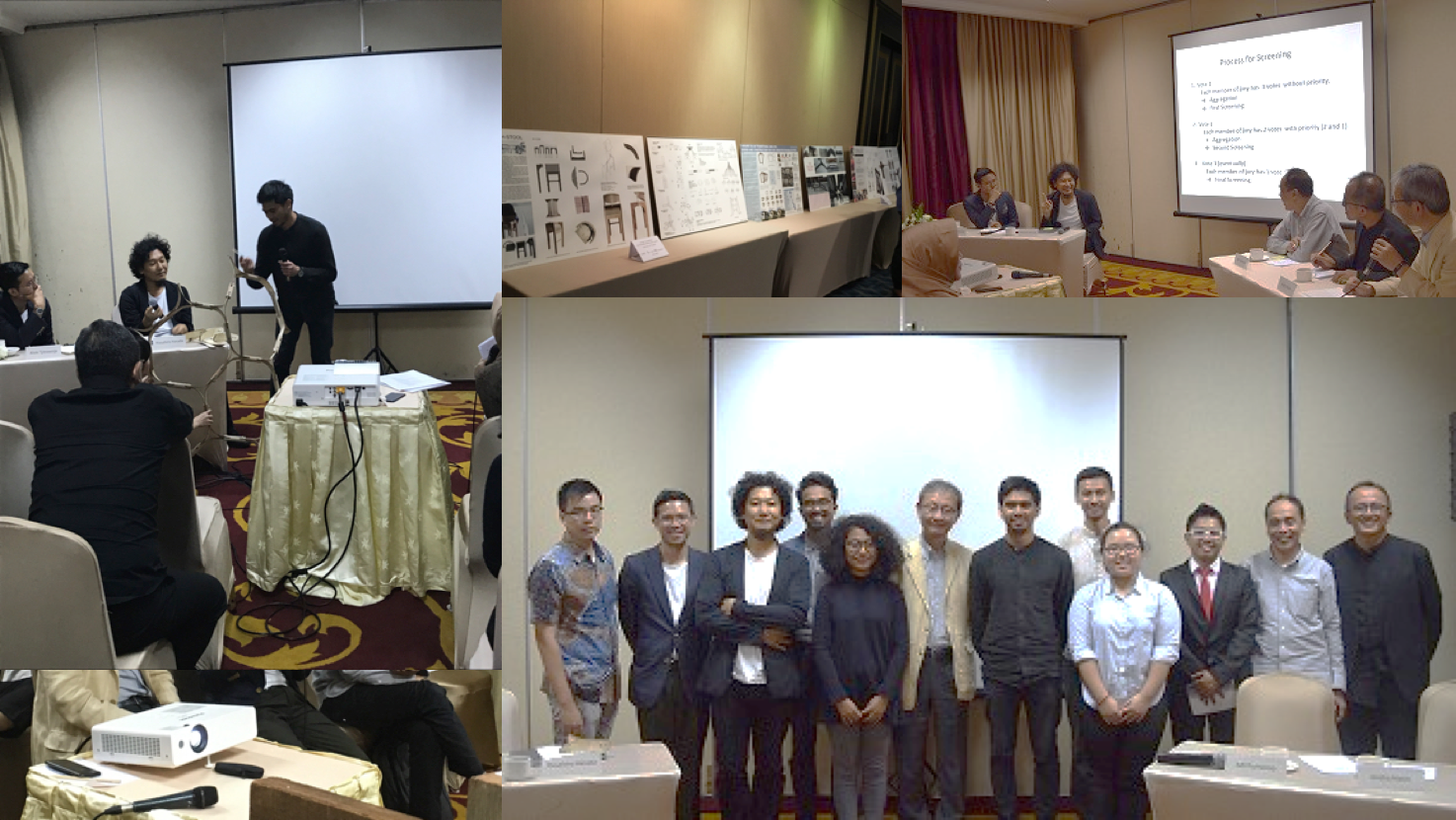 Review from the Chairman of the Jury

This competition, organized by ARCHI-DEPOT Corporation, was the first trial to encourage wood design in the context of South-East Asian culture and climate. Wood is common material in these areas, but in the course of the 20th century, modern materials such as concrete or steel have replaced its position in the building sector. Still, the change of the environmental mind inspired by the sustainability and the climate change in recent years has obliged us to recover the value of wood as eco-friendly material.
To understand the value of wood construction, professionals have to master the specific nature of wood. This competition, which targeted the joint system, aims at the deep consideration of the detail design of timbers and other similar materials as the first step to build up sophisticated wood design. Those who were selected as finalists represented different attitudes toward the treatment of wood, varying from very small but extremely deep concern on joint technique to much broader conception of community design. Among 7 finalists, 3 were specially selected and mentioned as the first, the second and the third prizes. The opinions of the members of jury were not unanimous, but open discussion in front of the audience has led to the final decision as follows.
The first prize winner has a very flexible idea on the construction methodology by using elaborately detailed joint. In spite of the feasibility problem for realizing this system in an actual construction site, the jury members have supported this idea as a strongly creative system. The second prize winner, unlike the first one, has been deeply concerned about the fixation of wood members by making use of bamboo strings. This idea may have a big possibility to be developed in cooperation with wood engineers and was judged very innovative and feasible. The third prize winner tends to more artistic installation of wood members plastically treated. The interaction between this object and the space would create cheerful and unexpected interaction for those who visit the site.
The idea of wood use is everywhere. The members of jury would expect that the winners will develop their idea further and try to put into realization. The wood program in the framework of the Green Initiative Week will continue. We do hope that the proposed ideas, not only by the prize winners but also by all those who participated, will have fruitful result in near future. 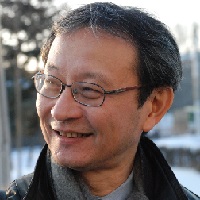 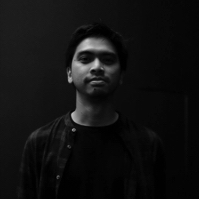 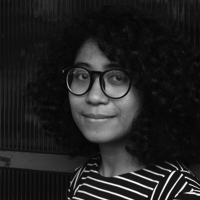 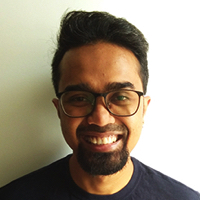 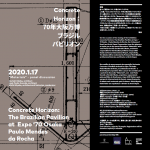 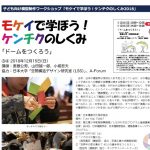 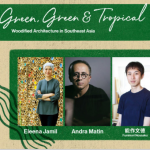 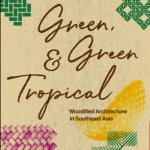 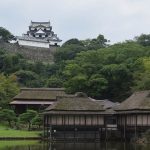 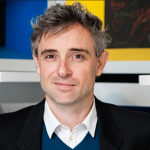 Round Table with Mr. Alexandre Labasse, director-general of the Pavillon de l’Arsenal, Paris 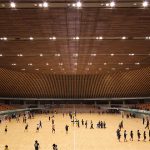 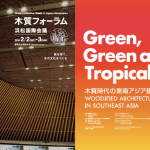 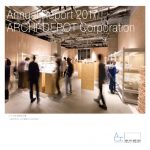 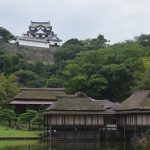